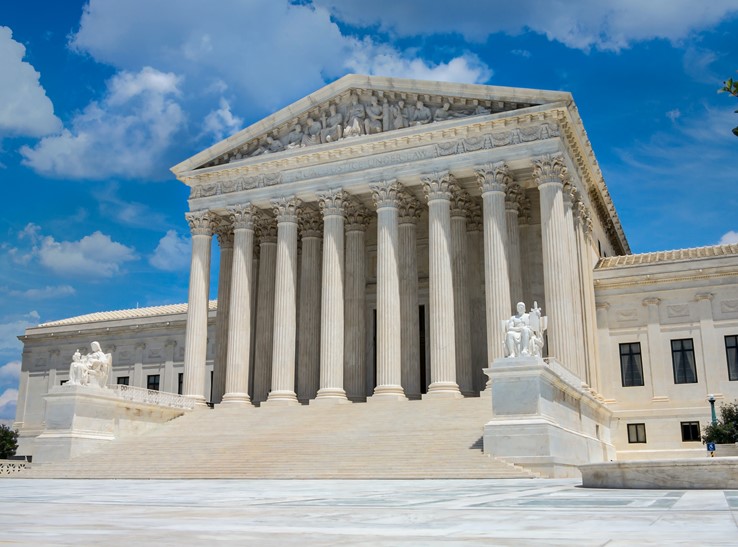 Case Background B-21 Wines is a Florida retailer.  North Carolina is one of several states which allows in-state retailers to ship wine directly to consumers but prohibits out-of-state retailers from doing so.  Attorneys for B-21 Wines claimed this was unconstitutional under the Dormant Commerce Clause.  However, the State argued—and the courts agreed—that the law did not discriminate against out-of-state retailers because it promoted several important policy objectives reserved to the states by the 21st Amendment to the U.S. Constitution.

Those objectives include minimizing underage access to alcohol, the accurate and efficient collection of taxes, the protection of consumers from unsafe and banned products, and other important health and public safety measures.

This decision from the federal appeals court in the 4th Circuit joins similar decisions previously decided in the 6th Circuit (MI) and 8th Circuit (MO).

Our Position   The outcome of this case is a testament to the N.C. General Assembly’s long-standing approach to sensible, state-based alcohol regulations as well as the efforts of the N.C. Attorney General’s office in defending these laws.