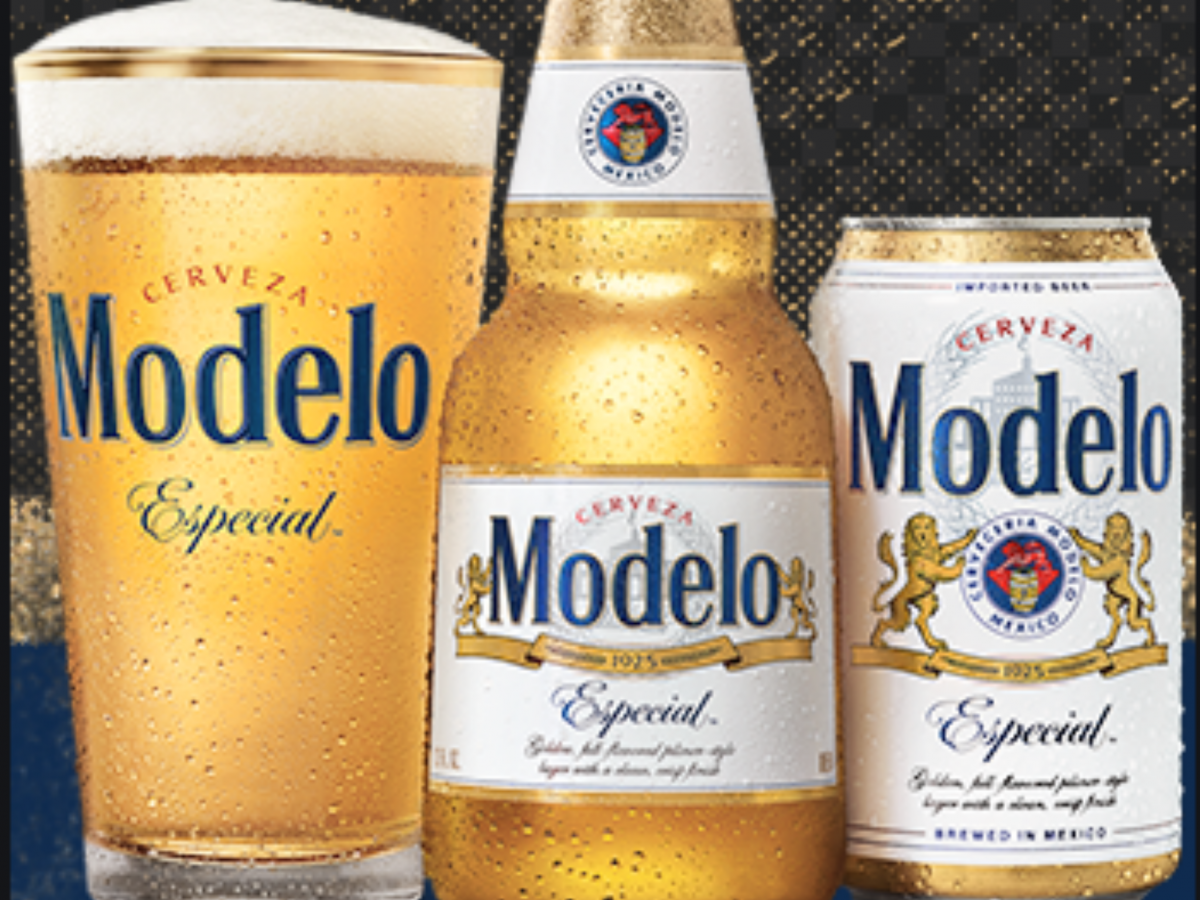 As you deal with the fallout from the COVID-19 crisis, it’s always a good thing to talk about beer. Here are some tidbits about the business you may not know:

Modelo Especial is now the number four beer in America and, before long, it could be number two.  The Mexican import has grown rapidly in recent years and is now the number one beer in three states and six major markets (Chicago, San Diego, Las Vegas, San Francisco, Sacramento and Los Angeles).  It’s also the number two beer in Raleigh, Dallas, Houston and Baltimore. (Beer Business Daily)

Imported beers have an 18 percent share of the U.S. beer business while Mexican brands own 70 percent of the total import business. (Beer Institute/U.S. Commerce Dept.)

So, what about craft?  The category grew by 3.8% in 2019 which is the slowest growth trend since the early 2000s when craft was one-fifth of what it is today.  Among the top 40 craft brewers—each over 100 thousand barrels—14 of those brewers lost volume in 2019.  One of those is Samuel Adams which remains the overall number one craft beer brand but the Sam Adams brand lost 11.9% of its volume last year.

Craft beer has slightly more than 13% of the total volume of the U.S. beer market and, because it’s more expensive, about 24% of the total dollars.